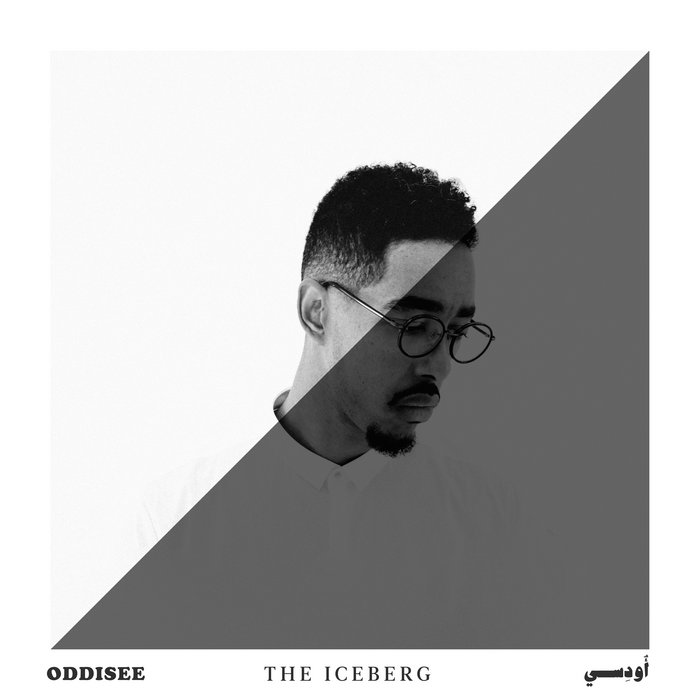 Devin Anderson As soon as I heard the song Like Really I just had to buy the album. Then I finished listening to all the songs, and knew I made a good choice. Oddisee is one of the best hip hop artists on bandcamp. Favorite track: Like Really.

The Microscopic Giant Oddisee stay prolific, but this storytelling track shows the depth of his novelistic-like writing. Playing with time made the characters become real.
Favorite track: You Grew Up.

captainkant This is a slept on artist and album. Lyrics are critical and thought-provoking, but not to the point that they're corny or 'woke'. Worth a listen to all hip-hop fans. Favorite track: Like Really.
more...

The prolific MC, producer and musician Oddisee’s new album ‘The Iceberg’ is a plea for humanity to dig deeper in search of understanding and common ground. His third release in just 12 months, ‘The Iceberg’ is a distillation of stereotypical tropes in hip-hop and beyond, 12 tracks about money, sex, politics, race and religion that appear superficial until his multi-dimensional lyrics unfurl to expose the complexities of individuality and identity: how we see ourselves and how others see us. Deeply soulful, and shot through with jazz, Go-go, gospel, thick r&b and hard beats, the album is a timely, poetic statement. ‘The Iceberg’ is out February 24 on Mello Music Group.

Lead single “Things” acts as a mission statement for the album, a deep dance groove with lightning-quick lyrics about “things” he’s going through. Says Oddisee, “"We all go through the trials & tribulations of life. Why is it we feel the need to individualize our shared experiences? If only we could see our concerns as others do, maybe they wouldn't be so serious."