← back to
Mello Music Group
Get fresh music recommendations delivered to your inbox every Friday.
We've updated our Terms of Use. You can review the changes here. 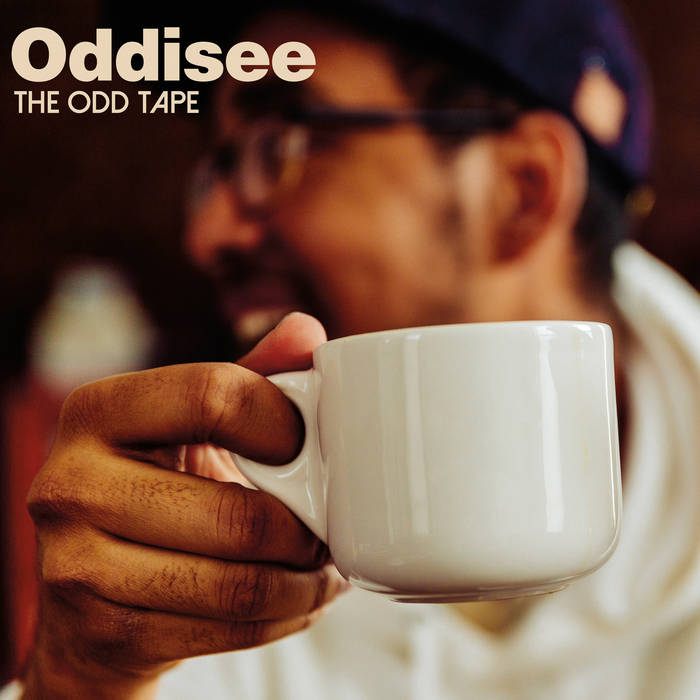 ericburkley Went to college at UMD-College Park and Oddisee and the rest of the MMG had a hold on those of us looking for great music. Nostalgia and the beats still hold up. Salaam. Favorite track: Live From The Drawing Board.

Alexander You'd understand if you saw him live. The dude is a true legend. Favorite track: The Breakthrough.

Mohan Thomas Not just another beat tape. Everything on this album has the gravity of an anthem. The album tells the story of a day, and is pretty good evidence that instrumentals CAN tell a story. Really highly recommended.
more...

Oddisee is an everyman with extraordinary talent. Both a rapper chronicling the perils and joys of ordinary existence, and a virtuosic producer attuned to the vibrations of how life actually sounds. But don’t mistake the Odd Tape for the noise of birds chirping, idle chatter, or car alarms; it’s that internal soul-jazz reverberating at the back of your brain.

For the last decade, the Mello Music Group artist has alternated between instrumental albums, full-length rap records, and his role as one-third of Diamond District. The Odd Tape is technically the former—there are no vocals—but if you call this an instrumental album, you might as well say the same about Bitches Brew.

After a decade making music, the Prince Georges, Md.-raised and Brooklyn-based has transcended influences, comparisons and genre. The Odd Tape showcases the range of a composer bending hip-hop, soul, and jazz into singular form, tapping into that same emotional Fort Knox that animates all wordless choruses.

The Odd Tape revolves around the rhythms of the artist’s daily life. It starts in the morning with “Alarmed,” that sounds like if Shuggie Otis did a psychedelic eye-opening cover of Nas’ “Shootouts.” It rolls through “Right Side of the Bed,” with its glitter-gold sax lines, loose drums, and sunshine-slanting-through-the-blinds keyboards. Oddisee went from sampling to creating the eternal sounds of his original inspirations. You can hear older gods like Roy Ayers, Bob James, and Fela, but mostly you hear Oddisee continue to come into his own.

As Pitchfork described his previous album, 2015’s The Good Fight: “the music feels distinctly international and unhindered, far removed from the straight-ahead boom-bap he used to make. He’s always created on his own terms, but [this] feels like a hearty "fuck you" to prevailing groupthink and the industry’s creative limitations.”

But this record marks another ascension. It glides, meditates, and simmers from “Alarmed” to “Still Sleeping.” The soundtrack to his coffee in the morning, a trip to the corner store for fresh groceries, producing in the afternoon, cruising his bike through the city for inspiration, late afternoon song writing, stepping out into the evening with friends, hookah on the rooftop in Brooklyn, and settling into the dream world again. This is the Odd Tape, life as you’ve never heard it before.