← more from
Mello Music Group
Get fresh music recommendations delivered to your inbox every Friday.

You Don't Close Your Eyes

from Odd Seasons by Oddisee 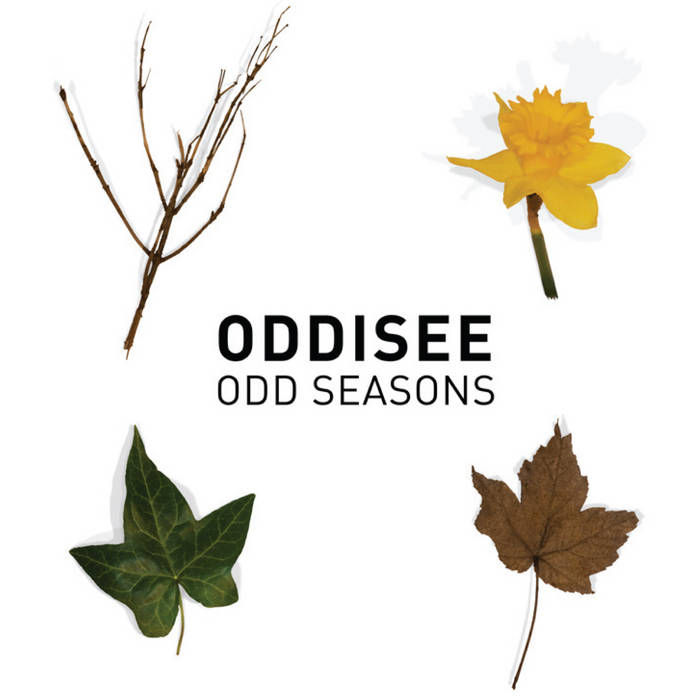 The Executioner from Turandot

"You Don't Close Your Eyes" is about the dynamics of a relationship turned cold. Clever wordplay and an effortless cadence propel this insightful tale of domestic apathy, which finds Oddisee questioning what changed in his relationship: "restaurant parking lots seem like the spot in the plot where you like to talk a lot, where it used to be the spot in the plot where the windows was steamed because the heat coming off was hot." Also along for the ride is frequent collaborator/keyboardist, Ralph Real, whose tenor adds an emotional intensity that helps accentuate the frustrations of unrequited love.

Oddisee has sharpened his technique to a refined point. Teeming with layers, heartfelt chords flutter from the piano forming inverted triads. Smooth drums and thick, rubbery basslines lend themselves to the mood, subtly moving and shifting as the track builds up steam. Crisp strings bring it all to a pleasant musical crest. Oddisee's production is charged with the kind of craftsmanship that's easily digested, yet brimming with complexity for those eager to dive beneath the surface.

from Odd Seasons, released May 17, 2011
produced by Oddisee
rhymes by Oddisee
vocals by Ralph Real

Bonobo stops by to talk about his new record Fragments