People Hear What They See 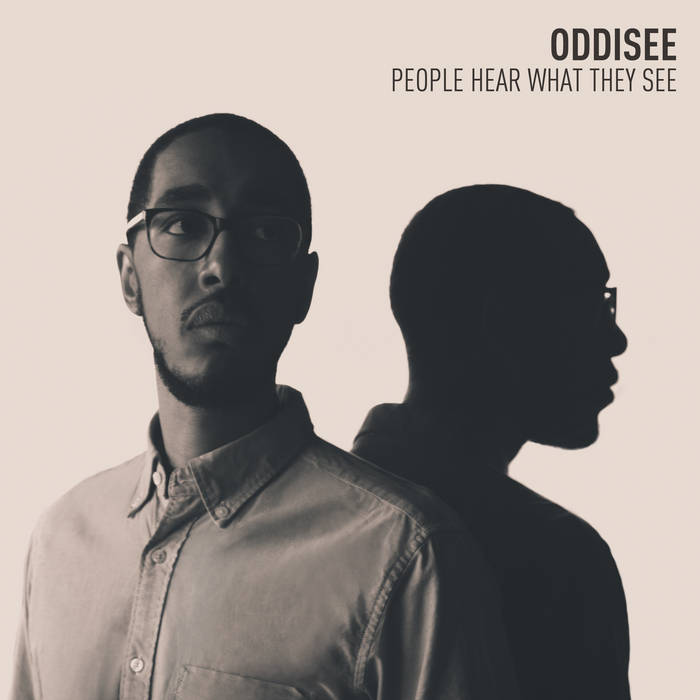 Sha Merirei I can't even begin to explain what it is about this song that makes me play it on loop for (what seems like) hours at a time... It just feels right, no matter my mood. Favorite track: You Know Who You Are (f. Olivier Daysoul) *Acoustic Bonus.
more...

"This album is about influence, inspiration, perception & reality. Every song was written in an outside environment, so that I could observe the subjects that would become my subject matter. All too often in Hip Hop, reality is limited to that of the artists own, actual experiences. People Hear What They See is my attempt to liberate the MC from those constraints & allow reality to be penned other than my own. Listening to congressmen & lawyers converse on the steps of the supreme court inspired 'American Greed', Watching a couple argue over the phone in a bar inspired 'Maybes'. By having a visual representation of my subject matter, my hopes are that the listener will see them through the worlds & melodies of my songs."